The Jaliscan and his wife Cindy Blackman, performed during the 2nd game preview of the NBA Finals. 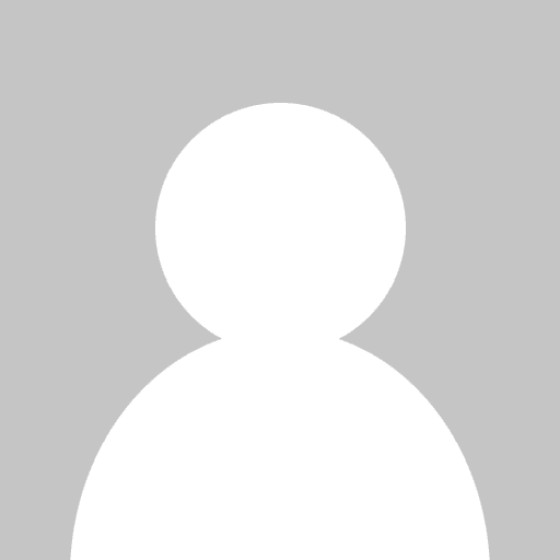 The Jaliscan and his wife Cindy Blackman, performed during the 2nd game preview of the NBA Finals.

On Sunday night, the Golden State Warriors beat LeBron James and the Cleveland Cavaliers to take Game 2 of the 2017-2018 NBA Finals — and the pregame entertainment came in the form of a sizzling rendition of the national anthem,  performed by Bay Area icon and guitar legend Carlos Santana and his wife Cindy Blackman Santana.

Bay Area resident Carlos Santana has performed a number of versions of “The Star-Spangled Banner” before sporting events over the years. Each time, he comes up with a different way of presenting the familiar song.

On Sunday night, Cindy provided a strong rock beat over which Carlos played the melody of the anthem. The guitarist waited until the end of the version to let loose with wah’d-out shredding.

This is the fourth time that the 10 time Grammy award winner has played at a sporting event. His first major sporting appearance came at the close of Rio de Janeiro 2014, playing the official theme of the Soccer World Cup.

He next performed a very special interpretation during the 2015 fourth game of the World Baseball Series between the Giants of San Francisco and the Royals of Kansas City, since on that occasion he was accompanying his son Salvador on the keyboard. That same year, he played in Game 2 of the NBA Finals, a match played between Warriors and Cavaliers.Asimismo,

In 2017, the 70 year old Rock and Roll Hall of Famer interpreted the national anthem before game 2 of the NBA Finals, where once again he played for the Golden State Warriors.