Richart Sowa, who has had the dream of living in his own floating island for over two decades. Joyxee Island seems to be making it happen. he has built 3 islands now if we include the previously built Spiral Island I and II 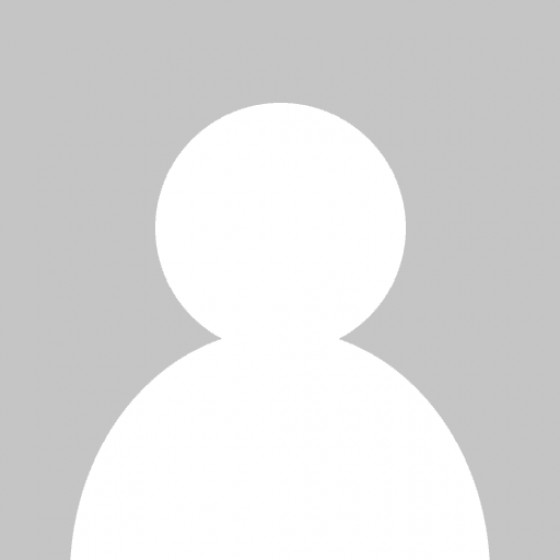 A green and alternative lifestyle.

This is the story about a man who, concerned on what humans have been doing to the planet, took the opportunity to take “waste” material and use it as a flotation device to build his own island.

The man we’re talking about is Richart Sowa, who has had the dream of living in his own floating island for over two decades. And now, Joyxee Island seems to be making it happen. So it should be, as he has built 3 islands now if we include the previously built Spiral Island I and II. Let’s hope this time around the island will survive. As they say, “third time’s a charm”.

All of Sowa’s islands have begun with the gathering of thousands of plastic bottles, which he bags and ties up to make flotation devices to hold up the land and all other structures he has built. The island is set on top of some wooden pallets and plywood, then sand. The binding agents are the roots from mangroves and plants. Of course this has taken up time, but this is what eventually will lead to having a real natural island. Plus the bottles of course.

Joyxee Island is located off the shore of Isla Mujeres, Quintana Roo, and is 25 meters in diameter. Sowa keeps on adding space. It currently has a three story house with two bedrooms, a kitchen, an ecological toilet, three showers, a hot tub, electricity, a washing machine, a rain collection system and internet!

Amenities aside, the island also has several fruit trees. Sowa grows spinach and tomatoes there. There are also two chickens, a duck, a cat and a dog who share the island with him. Sowa is not yet able to call himself and his island self-sustainable as he still has to the mainland on his “ferry” (also built with plastic bottles) to buy necessary products.

For a while, the only thing left for Sowa to have on the island was someone to share the fruit of his labor with. But now he has his girlfriend, Jodi Bowlin, whom he met on Facebook through mutual friends. She is living with him and sharing this “alternative”, green way of living.