Are you ready for retirement? Here’s how to know.

Some people retire too soon. Others wait too late.

Some people retire too soon. Others wait too late.

As I’m nearing the end of the back-half of my career, I’m looking forward to the day I can say to my employer, “Peace out!”

Please, don’t misunderstand me. I love my job and the work that I do. I’m just eager for a time when I’m the master of my schedule. 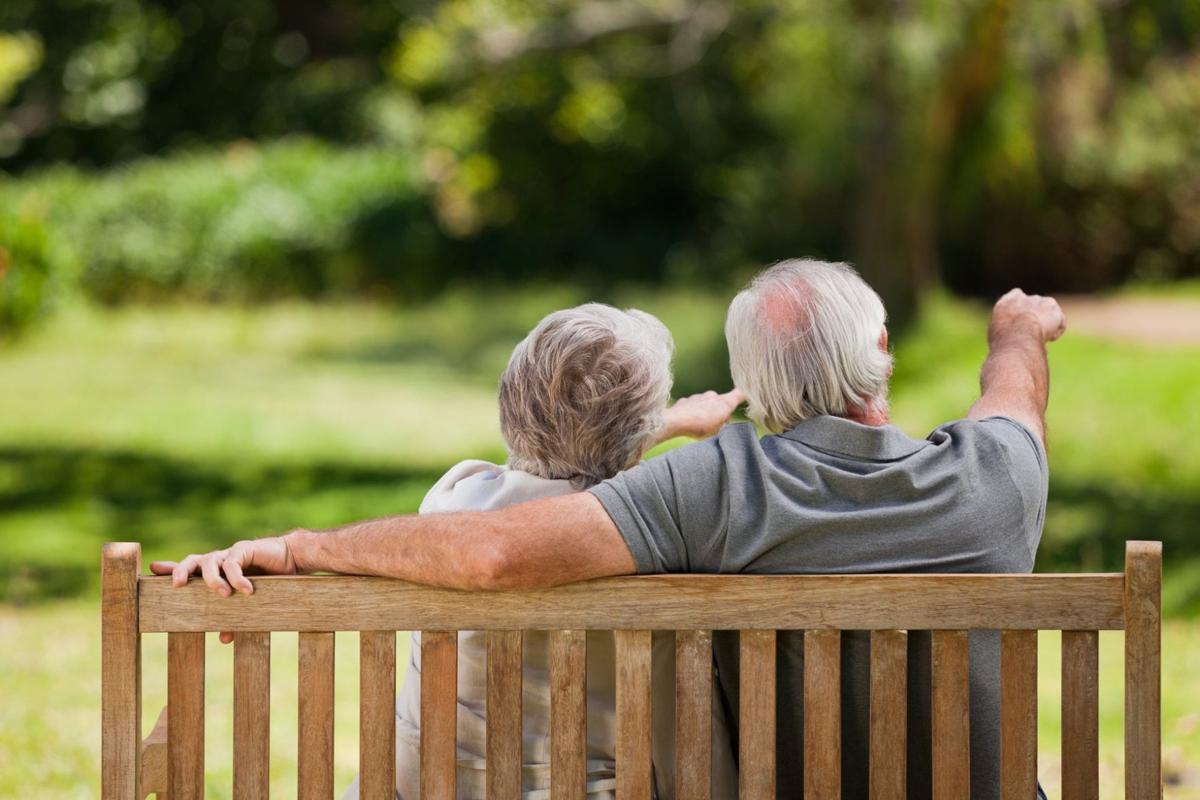 But how do you know when it’s the right time to retire?

Kiplinger’s Janet Bodnar asked the magazine’s readers: How did you make the decision to retire, and what advice would you give?

“As you would expect, finances were a major factor — but far from the only factor,” Bodnar wrote.

I like what one reader, Del Richter, wrote. “One piece of advice I’ve always remembered is that you will know when to retire when you have enough — and when you have had enough.” I’m going to definitely remember that myself.

Of course, the chief concern should be making sure you’re financially ready. I’ve worked with so many people who had had enough but didn’t have enough money to live on without working. They had retired but found they had to find a job to make ends meet.

“At some point, we’ve all considered what it would feel like to retire early,” writes Katie Brockman for Motley Fool. “When the alarm goes off early Monday morning and it takes every ounce of strength you have to roll out of bed, you’re probably wishing you could just hurry up and retire already. But retiring early can have major consequences, and most people underestimate how much they’ll actually need to live comfortably.”

But Brockman says you’re not ready if you don’t have a clear monthly financial plan.

Answering the question of when it’s time to retire is about more than having enough money.

“It’s one thing to be financially prepared for retirement, but don’t discount the mental upheaval that might ensue once you leave your career behind you,” wrote Maurie Backman for Motley Fool. “Though many seniors look forward to the downtime they’ve been missing during their working years, you may come to find that your newly unstructured existence throws you for an emotional loop.”

Still want to get out of the rat race early?

If you’re debt-free, you might be a good candidate for early retirement.

“If your mortgage is paid off and you don’t have any loans, credit lines, large credit card balances or other debt, you won’t have to worry about making large payments during retirement,” Sarita Harbour writes.