Weeks after a tweet that suggested an effort to take Tesla private, the company’s chief executive, Elon Musk, reversed himself, in another decision with billions of dollars on the line.

Earlier this month, Elon Musk shocked investors by announcing on Twitter that he had funding secured to take Tesla private at a value of $72bn (£57bn).

It later transpired that he had not closed a deal with Saudi Arabia’s sovereign wealth fund, with unhappy investors launching a lawsuit against him after the news.

Barely three weeks later, the chief executive told the board he had changed his mind. Tesla would be staying public, after all.

The startling reversal — announced late Friday in a blog post, a day after he discussed it with directors — capped a tumultuous series of moves that drew in Wall Street’s biggest investment banks, prompted an investigation by regulators and raised fresh questions about Mr. Musk’s leadership.

For his part, Mr. Musk has come under new scrutiny as his impulsiveness has played out in real time in the stock market, with billions of dollars on the line.

“Tesla investors must realize that they have a panicky, erratic, possibly self-destructive C.E.O. at the helm,” said Jeffrey Sonnenfeld, a professor at the Yale School of Management. “No C.E.O. is ever this confused and confusing.” 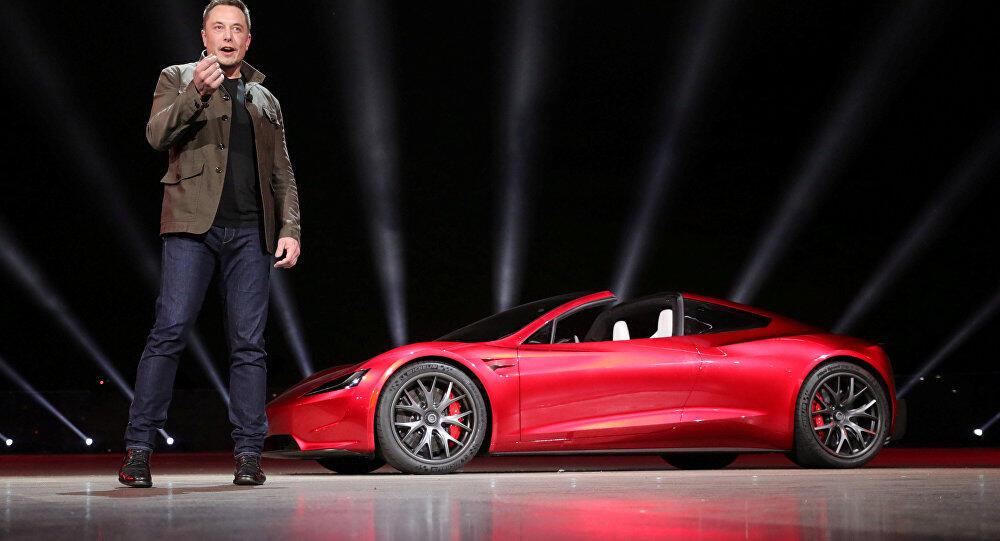 In his note announcing that Tesla would remain public, Mr. Musk cited four main factors that changed his mind: existing shareholders believe Tesla is better off as a public company; not all existing investors would be able to own shares of a private company; it wasn’t clear how individual investors would take part in a deal; and the process could distract the company from production of its first mass-market offering, the Model 3, which is crucial to its financial health.

Still, the S.E.C., which is investigating whether Mr. Musk’s original tweet about a potential buyout violated securities law, may have more to say about the sequence of events — particularly the “funding secured” declaration.

The initial tweet sent Tesla’s stock soaring and caused a halt in trading pending a fuller announcement. The stock tapered off in ensuing weeks and never came close to the $420 buyout price that Mr. Musk had said was in prospect, indicating investor skepticism.

The slide has been good news for short sellers, who bet that Tesla’s share price would fall.

Mr. Musk has a well-known dislike of short sellers, whom he has called “jerks who want us to die” and has argued that taking Tesla off the stock exchange would shield it from their attacks.

Shares fell even further after Mr. Musk gave an emotional interview to the New York Times, in which he said he was working 120 hour weeks and had been using sedatives.

Tesla has faced growing financial pressures this year as it works to build more of its Model 3 cars.

On 1 August, as Tesla reported another record loss, Mr. Musk said he expected the company to be profitable in the second half of 2018 and every quarter going forward.

But there is growing skepticism that Tesla can pull it off.